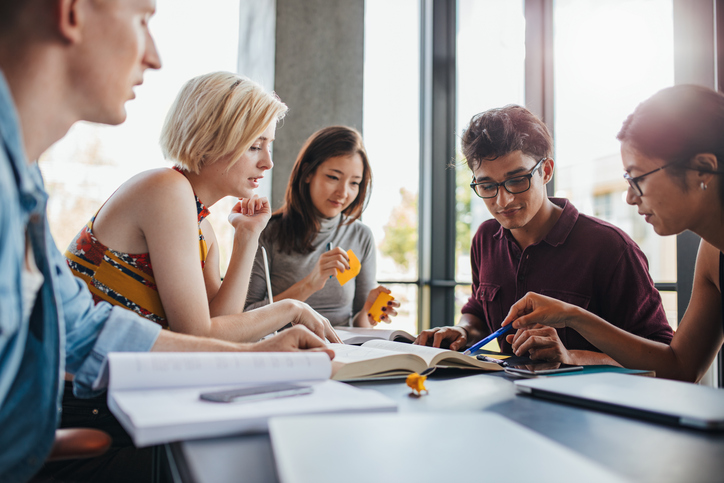 A Registered Education Savings Plan or RESP is a special type of savings vehicle available to parents in Canada. It is intended primarily to help parents save money for post high school educational expenses for their children.

Heritage Education Funds provides a number of advantages, one of which is providing access to the Canada Education Savings Grant (CESG). RESPs are also used as investment vehicles for generating tax-deferred income.

Promoters working for the RESP organization are tasked with paying contributions and income earned from contributions to plan beneficiaries. These funds are paid in the form of educational assistance payments or EAPs.

However, beneficiaries EAPs from promoters will have to include them in their tax forms in the year when they received the funds. Contributions are not taxable, and will not have to be included.

Education savings plans are registered as RESPs by the Canada Revenue Agency. Limits are set by the Income Tax Act on the amount that may be contributed for beneficiaries. These limits will be in effect for the lifetime of the beneficiary. 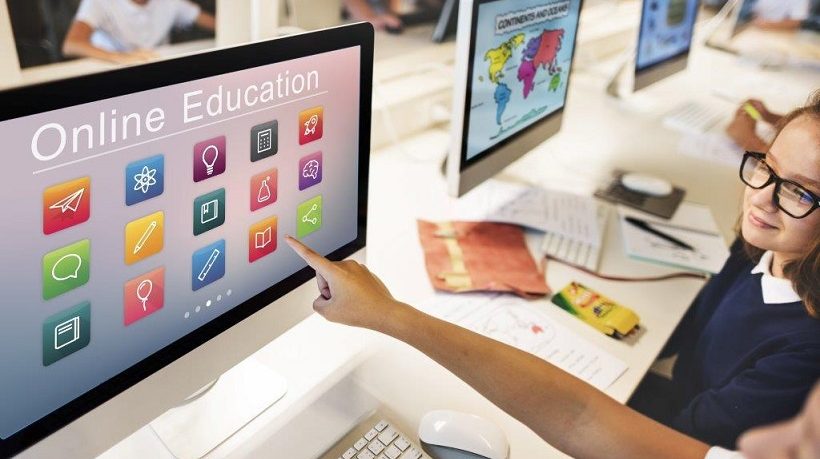 The following is an overview of how RESPs typically work:

• Subscribers sign a contract for an RESP plan with the promoter. One or more beneficiaries may be named under the plan.

• Subscribers make contributions according to the terms of the RESP. If applicable, government grants may be paid to the RESP. Among eligible grants are Canada Education Savings Grants (CESGs) and Canada Learning Bonds (CLBs). Designated provincial education savings programs may also be allowed.

• The RESP promoter will be tasked with administering all funds paid to the RESP. The income will not be taxable as long as it remains in the RESP. It is also the responsibility of the promoter to ensure that payments from the RESP are provided according to the terms of the plan.

• Contributions returned to the subscriber are into subject to taxes.

Elements Magazine is a tutorial website, consisting of simple tips and user-friendly guides on numerous topics. Our writers break down complex subjects into smaller individual elements, making it easier to understand.

Our writers contribute to Elements Magazine on a voluntary basis. We take requests for free. Let us know which tutorial you want to see next! 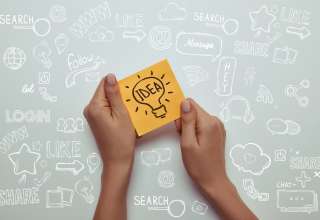 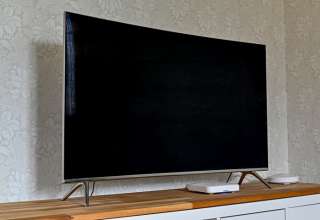 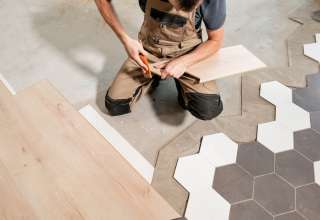 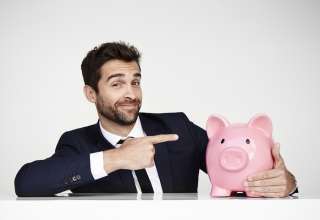 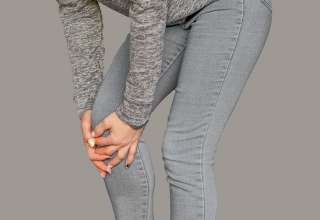 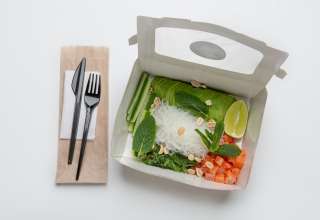 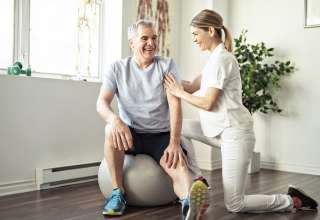 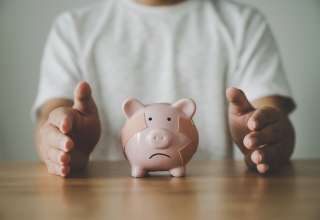